The Magical Insect Inn that houses visitors to Oh Valley and many community citizens was due for some repairs and tender loving care. It was decided that renovations could not wait until spring. The work needed to be done now, before the harsh winter set in. This would ensure that all travelers could enjoy a “snug-as-a-bug-in-a-rug” warmth during their stay.

The supervisor would be Gramps, Grasshopper Elder, who had heard stories of the last time the Inn had been upgraded. He would have the best information and he would be aided on site by Buttercup due to all his knowledge from reading everything in sight. Buttercup had read up on the newest technologies in building and insulation and would be the Grasshopper Elder’s lead hand.

Plans had been drawn up and approved and all the measurements and angles checked and re-checked to be sure there would be no wastage of time or materials. The construction would begin on the very next sunny day.  All Fancifulls were eager to get the project underway. They wanted their visitors to be comfortable when they stayed at their community’s landmark inn.

The perfect day came, as pronounced by Belvedere, Oh Valley’s Weather Prognosticator and Senior Bumble Bee. Fancifulls except Bizzy (Queen Bee) came out for the work party. Bizzy had another brood of eggs to oversee. She held back a few of her Drone Bees to help. Taking care of them all alone during the Thanksgiving dinner party nearly did her in. As Queen Bee, she’d never make that mistake again.

The young grasshoppers, Gryffin, Gracie, Grommet, Gwen, Gabby, and Grady agreed that they would be on transport duty. They had all recently graduated and become qualified C.H.A.S.E (Catapulting for High Adventure and Sighting Exercises) specialists. They could now fly high and land with accuracy. Because of their size, they would carry the larger stones, twigs and all the mud required to the work site. Flutter and Fanny wanted to prove they could do the heavy lifting too so they were assigned loading detail at the river. As load masters, they would be loading mud onto the grasshoppers’ backs and ensuring each load was perfectly balanced to make it easier for the grasshoppers to fly.

Oh, you’re wondering how Thanksgiving Celebrations went? Phyllis brought some homemade “Gapple Glug,” a Malaysian Leaf Insect specialty that usually accompanies big parties in her homeland. All Fancifulls tried some. They found it went really well with Teddy’s “Snarlguk.” Before you could say, “Happy Thanksgiving!” all of Teddy’s Snarlguk was gone! If he could only remember who gave it to him. Do you remember who gave him the Jellied Snarlguk?

At the end of the evening, after another marathon tournament of Crokinole, with Bradley being victorious,  everyone retired, bellies full, to their homes or to  rooms in the inn.

The loads of mud being brought by the young team of grasshoppers from the Mighty Oh River was beginning to pile up. Belvedere stepped in with his secret formula to make it the best adobe mud ever. The formulation had his own secret ingredient, passed down from his ancestors, bee’s wax. All Fancifulls knew the strength of Belvedere’s hive and wondered how it stays together so well. Even Baxter, his own nephew did not know the secret.

Actually, they all knew but didn’t understand what Belvedere’s riddle. When they would ask him how his hive stood for so long, Belvedere would say, “None of your Bee’s Wax.”  They thought he was telling them to mind their own business. Instead he was commenting on how much finer his own Bee’s Wax was than any other. Today, Belvedere decided, he would give the family formula to his nephew and continue a tradition of secure home-building. He had taught Baxter how to make honey mead for  Thanksgiving. It’s high time he learned how to mix mud too.

The dragonfly team lead by Darby, uses their keen eyesight and expert maneuvering skills, hovering and perfectly positioning twigs and stones to produce the strongest supports for the walls and roof. Grommet and Gryffin, after a short break are on duty again, using their weight to shove each twig into perfect alignment before the adobe can be packed in. They were even helped by a passing earth worm who said his name was Linear and he helped them mark a straight line to build to. 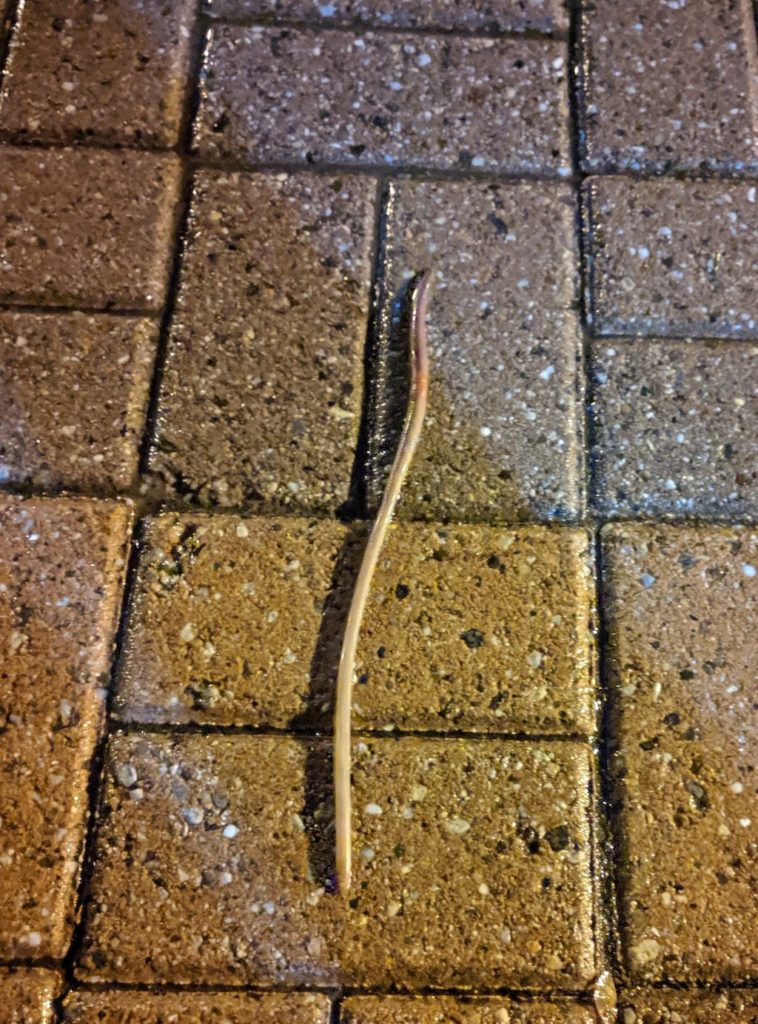 Linear, Earth worm uses his expertise to create a straight line to build up to.

Our movie star, Dinah, was a bit reluctant to get dirty. She did not like messy, manual labour. She imagined she would sit back and watch but as soon as she saw all the fun everyone was having, she had to jump in too. Her life has completely changed since she moved to Oh Valley. What a pleasant place this was with fantastic Fancifulls!

With all the mud ready to mix, the Fancifulls rest and wait for Belvedere. This part is tricky. It depends on the temperature of the mud and the temperature of the air to know just how much bees wax should be added to make the adobe pliable. If too much is added, the structure will begin to melt on a hot summer day. Once he knows the temperatures and the volume of mud that will be mixed, Belvedere refers to his ratio mixing charts. Then Belvedere and Baxter start blending in the calculated amount of wax and stir until the mud and wax are roughly combined. Every Fancifull helped blend to the smooth consistency to ensure equal strength throughout the adobe. Dinah noticed the mud was all squishy and smelled really good – like the Wax Wrap treatments she’d had at home. The mud too was very fine, clay really. These two ingredients combined would make the most amazing spa treatment! She decided to test it on her face. It felt glorious, warm and silky smooth. You can take Dragonfly out of “The Hills” but you can’t take “The Hills” out of the Dragonfly. 🙂

Now poor Dexter, He was really good at bringing in the stones. He would attach his suction cup to the larger ones and place them exactly where they’d benefit the structure most. Unfortunately, he wasn’t able to mix the adobe very easily and had to call upon Darby, Gracie, and Dirk to rescue him as that same cup stuck into the mud and would not let go. After the three laughed at their mired friend for a few minutes, they lifted him out.

Lily, Bianca, Bradley and Lexie were very good at stamping the hardening mud in places between the twigs and stones. Their little legs allowed them to reach into crevases the other insects could not get to. Lily and Lexie (Ladybugs) could get their whole bodies in between the stones and press firmly to pack everything down and ensure the chill of winter stayed outside, where it belonged. The work was hard and monotonous but working with friends made the day go by quickly. 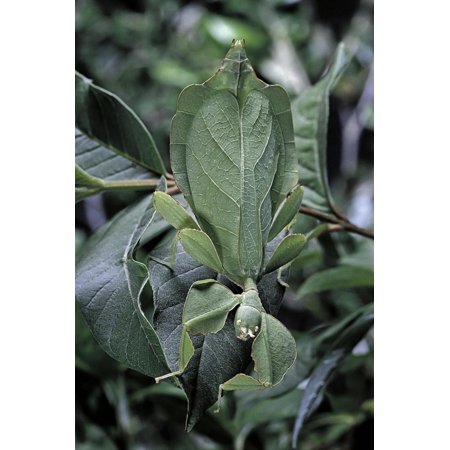 Miss Phyllis stopped by with some Gapple Glug that everyone liked so much at the Thanksgiving Dinner.

By days end, everyone was exhausted. The job was done and by morning the renovations should be dry and the new rooms ready for occupancy. Gramps thanked everyone for all their hard work. Gracie and Gryffin’s teacher, Miss Phyllis took a well deserved break from marking mid-term exams to bring everyone, Gapple Glug, the drink they all enjoyed at Thanksgiving. Teddy dropped by with Snarlguk he’d found hidden away for longer than he could remember. He didn’t recall putting it there. He could find no better friends to share it with. He would stay with Buttercup overnight and hoped to learn more about his own family. Teddy has met Calvin and was amazed to learn all the things Calvin told him about Caterpillars and Butterflies. He wanted to know what happened to May Beary, his sister. Would Calvin’s Uncle Buttercup know? It was going to be a long night!

Axie, the Fancifulls and I hope that you are helping your parents get your home ready for winter, and that you’ll be as-snug-as-a-bug-in-a-rug once it arrives.